On the Shoulders of Heroes

Recently I was commissioned to do some drawings for some folk in the Netherlands who are working on a role-playing game campaign setting loosely based on Finnish mythology called On the Shoulders of Heroes.
This involved designing some of the races and creatures of the world, such as the half giants and fishmen known as Kuo-Toa.
This kind of work is right up my alley and I had a lot of fun doing these. I'll have more of these to show in the future as I've been commissioned to continue designing more of the races. Hope you like them! 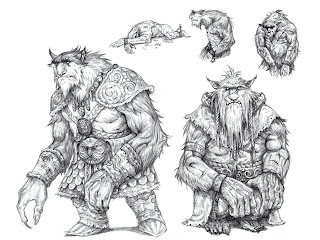 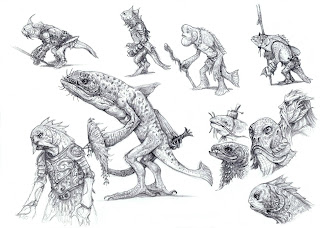 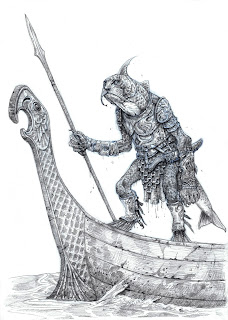 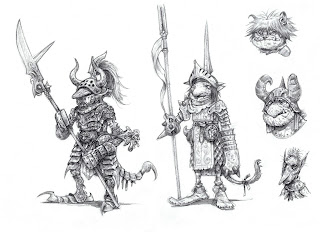 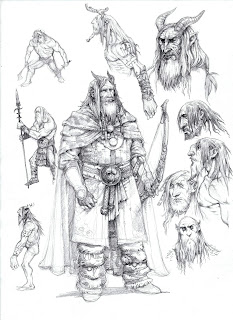 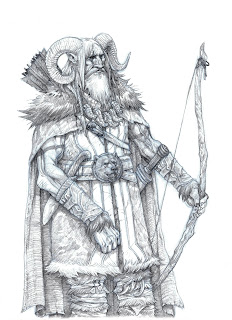 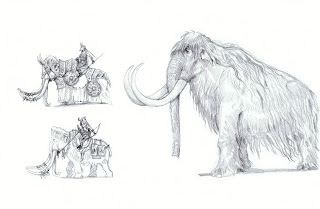 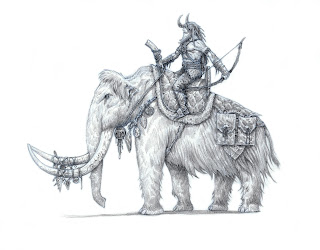 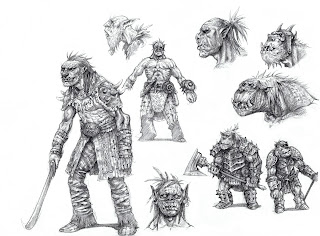 Posted by Eoghan Kerrigan at 8:12 PM

Email ThisBlogThis!Share to TwitterShare to FacebookShare to Pinterest
Labels: character design, commissions, monsters, on the shoulders of heroes, sketches